As we all know meth runs rampant in the Midwest and that includes Indiana.

Indiana State Police told Eyewitness News the methamphetamine problem is growing each year in Indiana. It is also becoming more prevalent in urban communities as well.

“One day I quit going to work. I lost my home and my children were removed from me. But I kept using,” said former addict Paula.

Paula did not feel comfortable showing her face on camera for our interview. She described her methamphetamine problem.

“That’s when my big downfall was. I learned how to manufacture meth. I was burned down my back from a bottle exploding. It was very dangerous,” added Paula.

As a white female, Paula is the typical Indiana meth user, according to Indiana State Police.

Indiana has passed a law this year further restricting the sale of medications containing ephedrine and pseudoephedrine.

The law lowers the annual purchase limit of pseudoephedrine-based products to about 61 grams per person. That’s about an eight-month supply of the current law’s monthly limit.

The bill also increases the criminal penalties for anyone convicted of buying at least 10 grams of the medicines for a meth maker.

If you or someone you know needs help with methamphetamine addiction please don’t hesitate to get help. 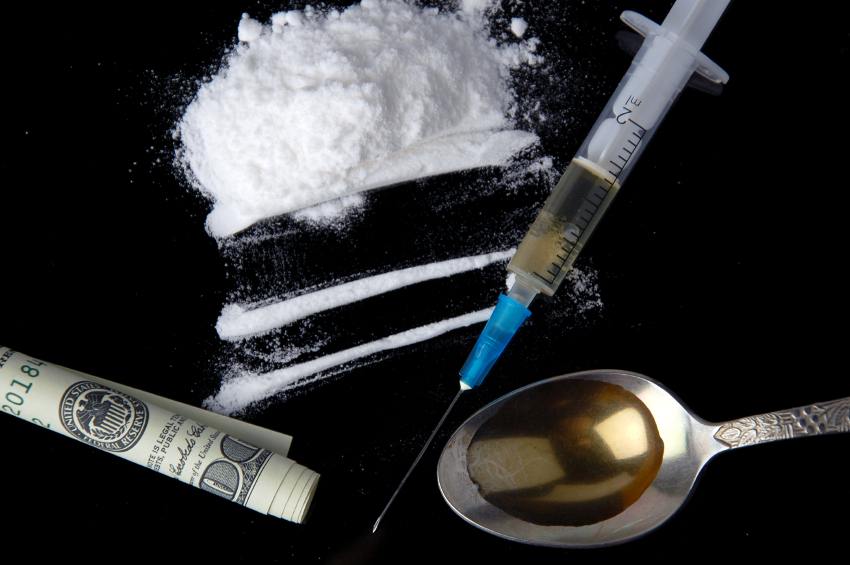